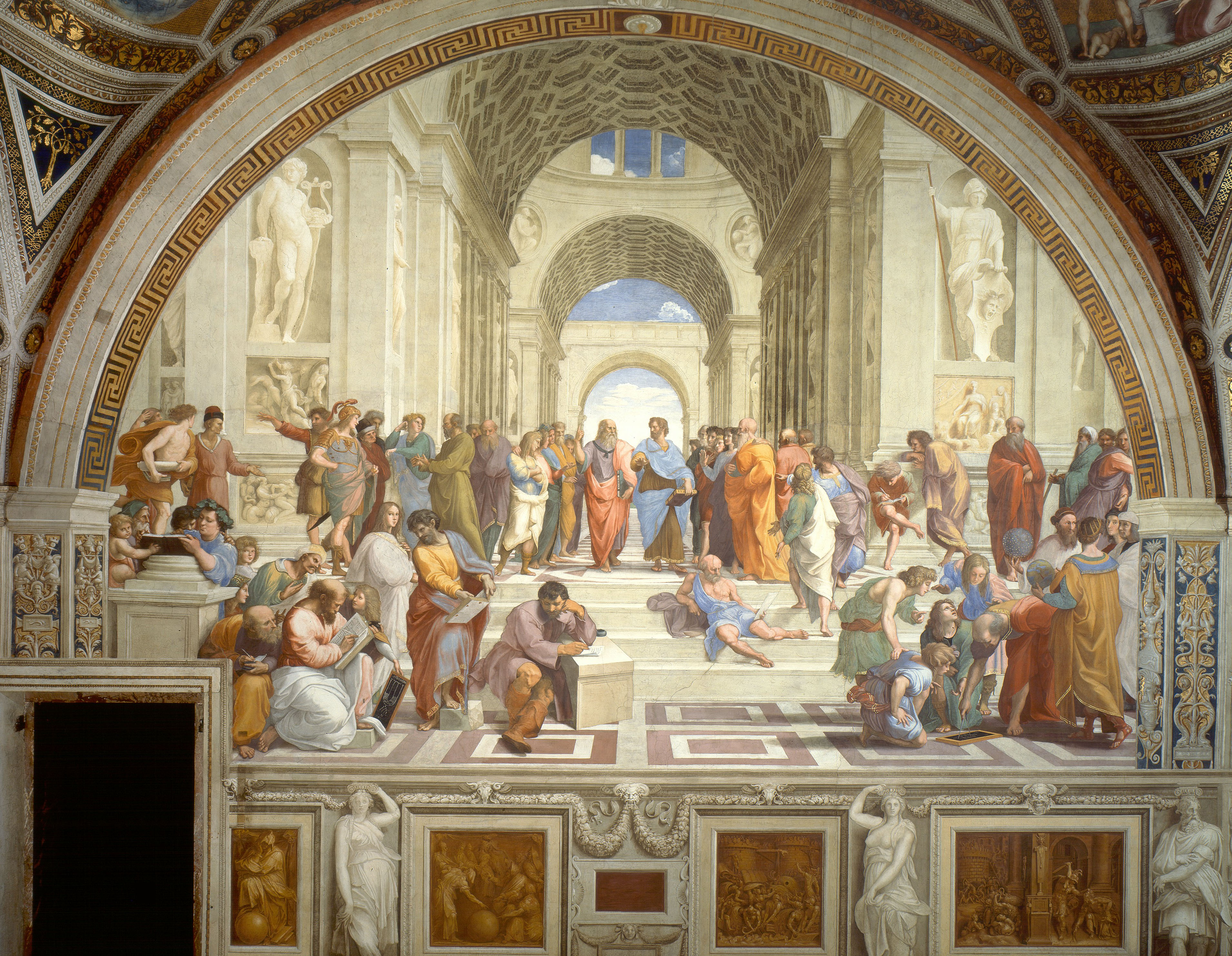 On 10 June 2020, the first Zoom symposium of Comparative Legal History, the society's peer reviewed journal (Routledge) was held from 10:00 to 12:00 CET. This symposium was attended by 50 scholars from various continents and legal traditions.

Outgoing editor-in-chief Heikki Pihlajamäki introduced Agustín Parise (Maastricht) as his successor, and presented the other members of the editorial team: articles editor Jacqueline Bemmer, book review editor Marianne Vasara-Aaltonen, copy editor Emmanuel Van Dongen and copy-editor Emilia Mattaix Ferrándiz. The new editorial team had the opportunity to present their background and vision for the future of the journal.

Two keynote interventions of 15 minutes were presented. The speakers have been so kind as to share a summary:


What is the remit of comparative legal history? What ought it to be? What might this mean for the Society’s Journal?In recent years comparative legal history has sought to shrug off the shackles of paradigmatic comparative legal history – history where the comparative unit is nation state (or a region of it). Over the last 25 years, in response to an increased global consciousness and to post-colonial critique and to the limits of national-based histories that these have revealed, how we think about doing history has changed, in some ways profoundly. We have seen the rise of transnational history and global history in part as a response to these forces. And it seems clear comparative legal history needs to respond to these as well.This raises the question of how does comparative legal history do so without falling into transnational or global history (assuming we want it to retain an identity separate from these)? This is the clear risk of an expansive approach that addresses these concerns. There is now I think a continuum between comparative, transnational and global history. The boundaries are somewhat porous and many pieces that can be described as comparative are also transnational. I think it inevitable that if we look at an expanded view of comparative legal history which is open to the global and to connectedness then it may also be fall into the broad remits of transnational and even global history. But the reverse is not necessarily true – global or transnational history may not always be comparative (although it often will be). It is after all the compare at the heart of comparative legal history that makes it distinctive and allows it, if we want this, to retain an identity.
What might compare mean and include then? So here I take compare somewhat literally: to compare is to think of one thing in relation to another. But it is not necessarily to set two (possibly similar, possibly not) things side by side. Thus ‘compare’ could (and should) be broad an inclusive. A list might include: an examination of a legal form or development in a single site, but where that examination is seated in a broad context of the intellectual and practical forces arriving from outside which, along with local forces, shape its development and evolution; local developments or legal forms which in part mimic broader Empire or transnational forms (slavery is an obvious example) but which show the political or economic or other contingency of their local development; work focusing on local forms as a result of legal hybridisation; mapping the ways in which legal forms move around a region or Empire, finding new form in new locales; legal personnel and laws which move between centre and periphery (or better still across the globe rather than linearly, missing out the centre entirely). Such work would de-centre Europe (or any Imperial power, located in Europe or not) and re-write movement and comparison from the perspective of the periphery; engagements with plurality. This is broad; but it is all comparative. It is both internal and external. And it all has at its heart ‘compare’.For the Journal my wish list is that this should mean a greater engagement with work from the Global South; work which engages comparisons between Empires; comparisons written from the periphery and which speak back to Europe; better conversation between those working in civil and common law traditions.


Our reflection on what we are trying to do as comparative legal historians is an important part of doing it well. There is room for a great variety of approaches and subject matters, so long as scholarly rigour and care are foremost. For me personally, I have been drawn to the power of explaining why particular legal events have happened, constructs selected and ideas spread. That “micro-purpose” is particularly challenging, but offers insight that can be valuable for a very wide set of audiences.


Doing comparative legal history well involves difficult choices of priority, or “macro-purpose”, of the vast amount of interesting and difficult questions that merit attention, and the joy of intellectual enquiry. Part of that involves an interrogation first as individuals, and then as groups of scholars, over what merit our work has, and what purposes we are going to purpose. That involves challenging questions that, in the tradition of scholarship we aspire to uphold, we must not shy from asking, seeking wisdom to understand, and then trying to over time to improve our answers.


Greater means of collaboration and co-operation seem essential for doing work that can, at a reasonable pace, shed light on important questions not isolated instances unsewn together. We have opportunities across disciplines, as well as across universities and countries. We need to think about what we are publishing, its value and whether it could be better if it was wider, deeper and with more insight. Part of that will involve helping funding and administrative bodies to understand the longer term gains, rather than counting publications. I have seen great generosity from colleagues all over the world, in supporting each other, harnessing that to produce work that is valuable for all over the long term outcomes for all must be one of our goals.


It is also particularly important to make sure our work is accessible, visible, trackable and in effect, promulgated carefully. The risk of not doing so, and of sources overwhelming a legal system’s ability to address them is well known. We can see examples from the /ius commune/ to the more recent digitisation and neutral reporting of case decisions which in the last two years has covered both common law and civil law jurisdictions. It is so easy for sources to overwhelm in number and the best work to be lost. As the excellent work of the journal, and the blog, shows, there is an incredible standard being reached; so much worth sharing.

In the discussion which followed, a number of topics were addressed, including the following: