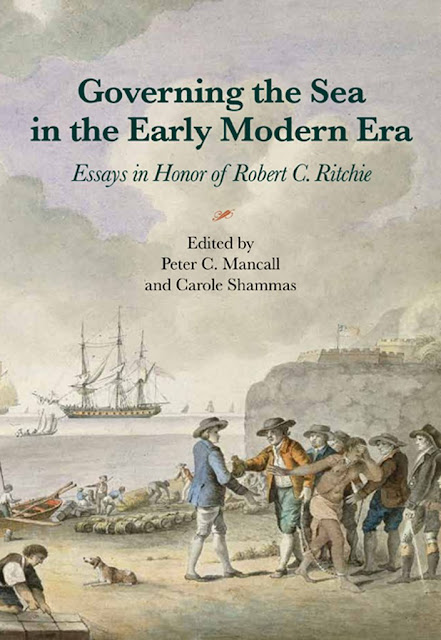 Early modern European governments clashed over laws governing the sea—an environment that featured watery borders, rampant piracy, the threat of free trade, and the large-scale transportation of human cargo. The essays in this volume explore how the exploitation of the oceans changed the institution of slavery, long-distance trade, property crime, the environment, literature, and memory, from medieval times to the nineteenth century.