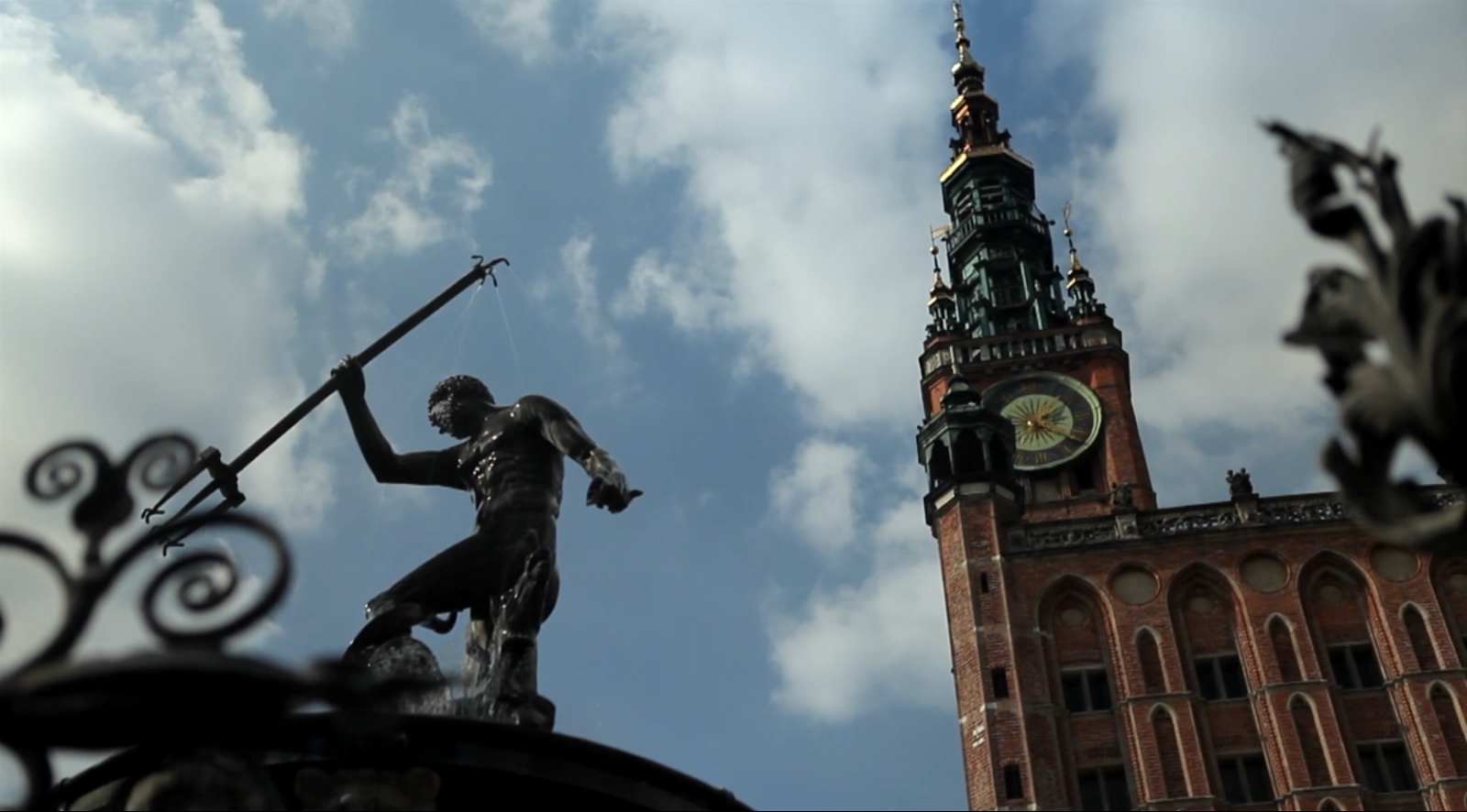 WHAT: the fourth Biennal ESCLH Conference

With great pleasure we announce and invite you to the fourth Biennial ESCLH Conference, which will take place in 2016 in Gdansk – the Hanseatic city of merchants, the birthplace of Solidarity movement, and the location of the largest institution of higher education in northern Poland!
Gdansk, together with Gdynia and the seaside resort of Sopot, creates a metropolitan of over 1 million people. It is a city with a rich, more than 1,000-year, history, representing a vibrant and modern center of the dynamically developing Poland.
Gdansk, the Hanseatic city, has been an important center of international trade since the Middle Ages. The particular merchant and commercial nature of Gdansk made unusual in this part of Europe. Gdansk undoubtedly enjoyed a special status in the region as a city situated at the intersection of cultures and nationalities, where Central and Eastern Europe meets Western Europe.
Gdansk is the birthplace of the Solidarity movement which under the leadership of Lech Wałęsa, played a major role in bringing an end to Communist rule across Central Europe and the existence of the Iron Curtain dividing Europe by nearly a half-century.
University of Gdansk is the largest institution of higher education in northern Poland, With almost 33,000 students in the eleven faculties and 1,700 academic staff members. The Faculty of Law and Administration of the University of Gdansk is considered one of the best Law Faculties in Poland. Our University and Faculty cooperate with many foreign universities and research institutes around the world.
Gdansk is very well-connected city. Lech Wałęsa International Airport, with a new terminal opened ahead of Euro 2012, offers frequent direct flights to London, Paris, Frankfurt, Munich, Copenhagen, Helsinki, Stockholm, Amsterdam, Rome and Berlin.