ARTICLE: "Justice George Sutherland and the Business of Expression", by Samuel R. Olken 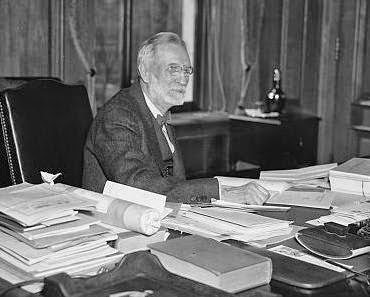 Email ThisBlogThis!Share to TwitterShare to FacebookShare to Pinterest
Labels: Article, Jusice and Jurisprudence