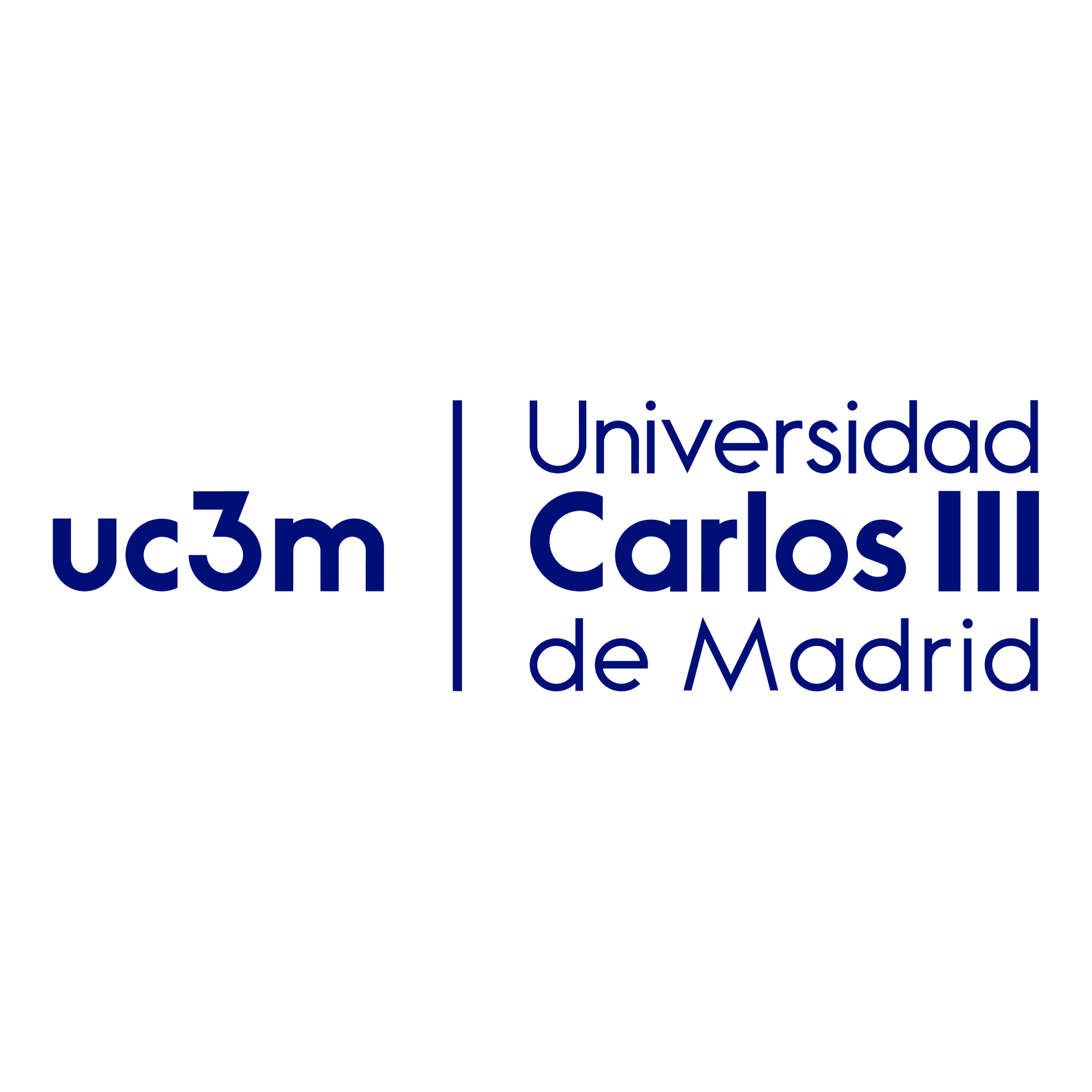 We learned of the publication of a new open access book on the history of criminal law.

Every student of criminal law knows for a fact that the Poulterers' Case (1611) launched modern criminal conspiracy. This decision laid the first stone of the principle that an agreement to commit a crime is also a crime. However, besides what the law reports say, little is known about the facts of the case. This edition of the testimonies collected by the Star Chamber intends to fill this gap. Additionally, an introductory study will discuss how these facts shed new light on the reasons that were mustered in support of the decision. It will also argue that modern conspiracy was not a creation of the courts but rather of the nineteenth-century scholars who turned the Poulterers' Case into a landmark case.