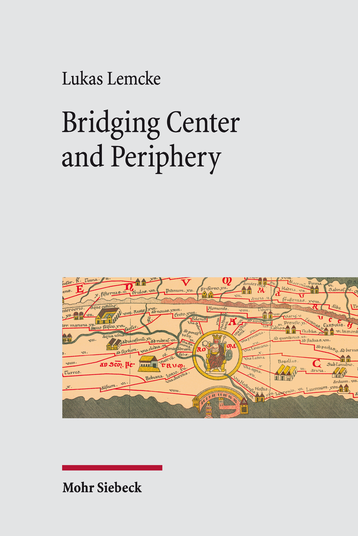 Brill is publishing a new book on administrative communication channels in the late Roman Empire.

Lukas Lemcke challenges the conventional understanding of the Late Roman administration as a three-tiered system by demonstrating that its hierarchy of communication was distinctly two-tiered. In so doing, he offers a new perspective on the functional and organizational structure of this administrative system and advances our understanding of the vicariate by introducing a new functional dimension and by reassessing its development during the fifth and early sixth centuries. Based on a comprehensive collection of legal, epigraphic and other literary documents to which the concept of »formal communication« is applied, the author explores the forms and development of administrative communication channels that facilitated the official exchange of information from Constantine to Justinian and thus reveals how emperors actively sought to regulate the centripetal and centrifugal flow of official information.