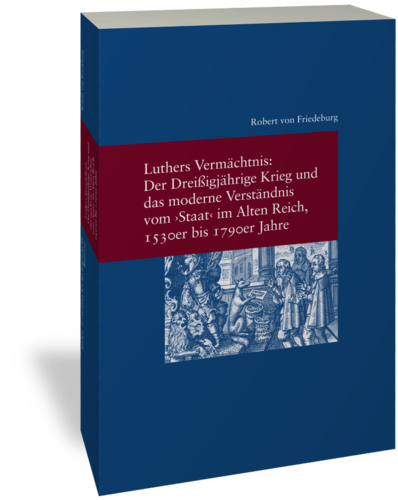 This is the first work of its kind devoted to Austrian constitutional law, which has so far received little attention in (legal) historical research. It examines its origins, its authors, its connection with the “Reichspublizistik”, its sources and methods as well as its contents and, last but not least, its role in university teaching. Of all the particular state rights in the Holy Roman Empire, its subject was probably the one most intensively discussed. In the second half of the 18th century, Austrian constitutional law was a flourishing genre of literature promoted by the Habsburg dynasty. This is accounted for by its main themes: It flanked the process of internal integration of the heterogeneous Habsburg ruling complex and aimed at the discursive and legal construction of an Austrian state as a whole and the legitimation of absolutism.