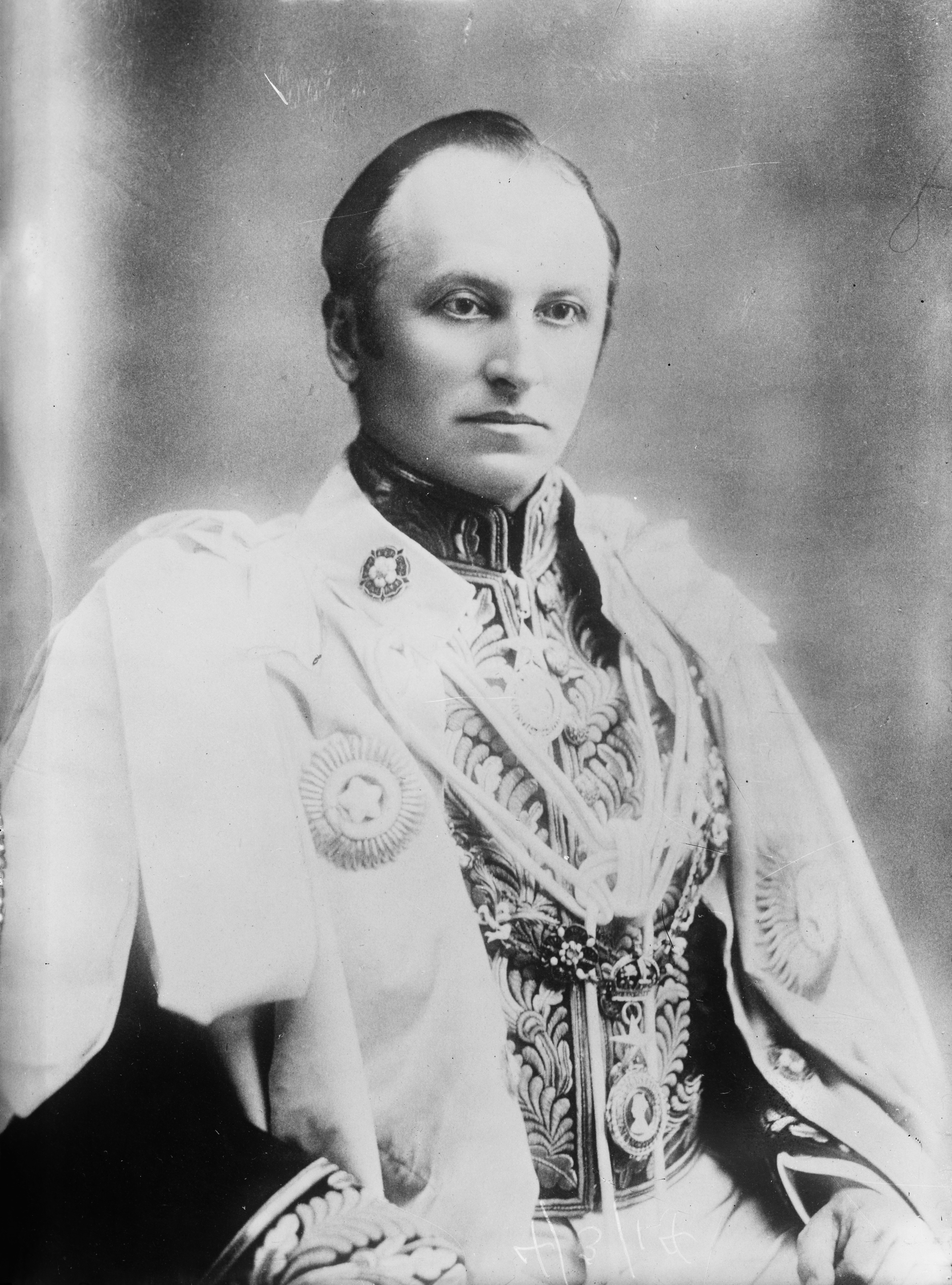 
In this article, I examine jurisprudence textbooks and related works written in the British Empire in the late-19th and early-20th centuries, focusing mostly on British India, but also discussing Mandatory Palestine and British-ruled Egypt. Some of the jurisprudential works from the British Empire were merely summaries of the leading English books. However, there were also more original works, characterized by several unique features. First, some of the works produced in the Empire were more influenced by Continental and American legal theories than the equivalent English textbooks (for example, by early-20th-century French and American sociological approaches to law). Second, the need to mention non-English legal systems in these works sometimes led their authors to question key English notions about the nature and development of law (critiquing, for example, Henry Maine’s description of Hindu law). Finally, some nationalist local legal scholars also created a unique genre of jurisprudential works: texts that used western jurisprudential theories to describe the main features of non-western legal systems, such as Hindu, Jewish and Islamic law. These unique aspects of colonial jurisprudential works illustrate a broader phenomenon: the fact that legal scholars in imperial peripheries were not always simply passive receivers of ideas produced at the center of empires, but in some cases created works containing interesting jurisprudential insights. The notion that the British Empire was a “legal laboratory” in which legal scholars experimented with new ideas has already been discussed in the literature, largely based on examples taken from the fields of legislation (the codification of English law in 19th-century India), or forensic science. This article explores the extent to which the British Empire was also a site of jurisprudential innovation.

(source: Legal History Blog)
Posted by Frederik Dhondt at 11:30 AM