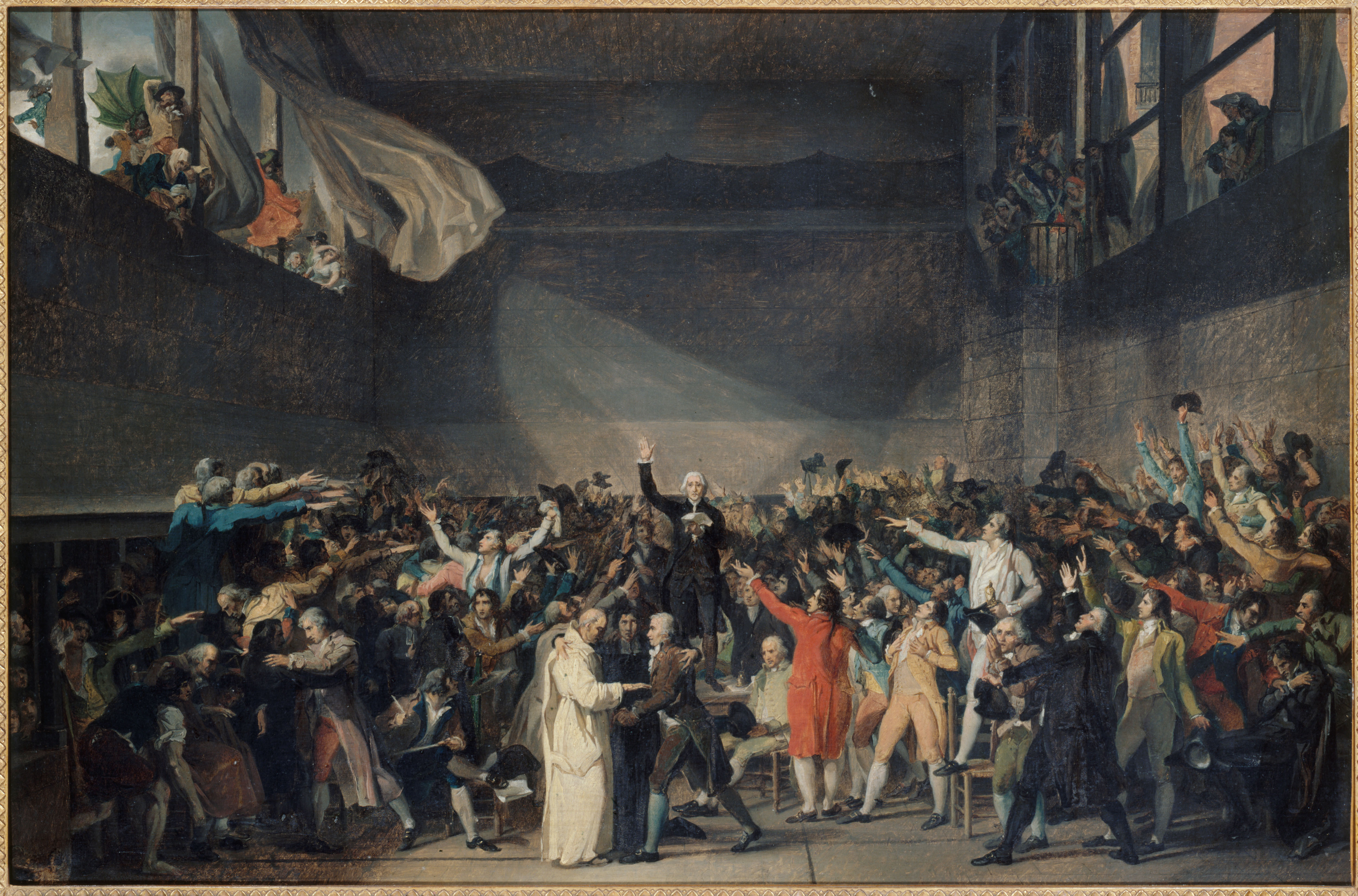 I am delighted to introduce a series of exchanges around what the French Revolution means today. This series, spearheaded by Marisa Linton, commemorates the 230th anniversary of the Revolution, but also intends to inspire reflection on what the Revolution may continue to mean for us as scholars, teachers, and citizens.

“Revisiting French Revolutionary Culture,” edited by Sophie Matthiesson, turns our attention to material culture and consumptions. Contributors ask us to think not only about the importance of objects and archives, but also to reflect on how choices made by collectors and curators have influenced the s have influenced the basis of what we know about, and how we understand, the Revolution
A fourth strand, “Whose Rights? The French Revolution and the Present,” edited by Ian Coller, addresses what it means to engage with the history of the Revolution in our contemporary political and cultural world, from wrestling with questions of global history and activism in the classroom to the resonances of the MeToo movement and the rights of “living beings” writ large.
The last strand, “The French Revolution Beyond the Academy.” edited by Guillaume Mazeau, looks more closely at the continued powerful—if also sometimes problematic—presence of the Revolution in a myriad of contexts, from classroom games to political interventions to contemporary film.
We conclude with a videoed exchange between Lynn Hunt and Peter McPhee reflecting on the ideas and questions raised in these various strands
Overall, this series of salons was intended to include as diverse a range of voices as possible. We sought to bring together both relatively new scholars and well established people, Francophone and Anglophone scholars, and those from various parts of the world (including France, the United States, the UK, Australia, the Netherlands, Germany, and Italy.) There are many other people whose voices could –and should–have been part of this; we very much hope that this will spark continued conversations and exchanges!
Posted by Frederik Dhondt at 11:00 AM