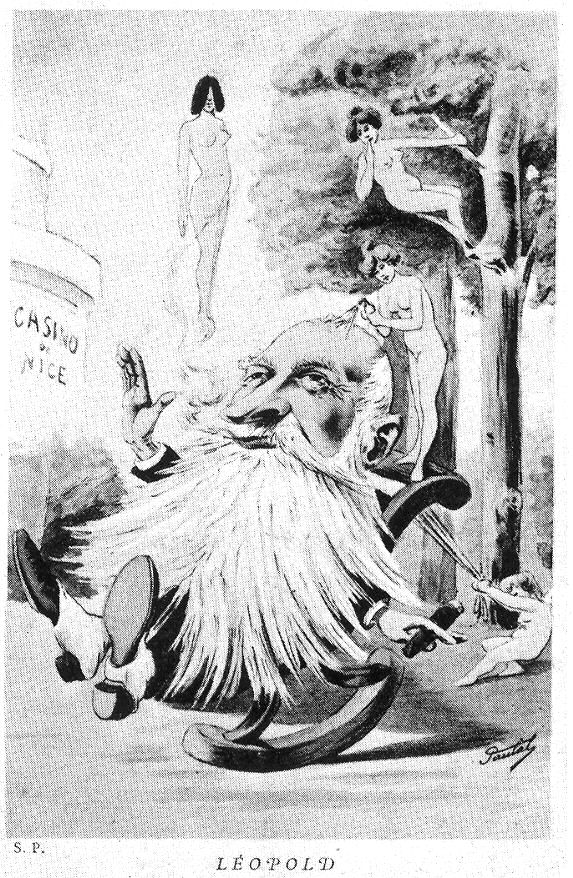 The main purpose of the book is provide for an anglophone audience, recent research done on Belgian colonial history (Congo Free State, Belgian Congo, Ruanda-Urundi), with a focus on the colonial governance.

The proposed texts could address a specific topic or be a synthesis of a more general research (Ph.D.) and written in English, or in French.

If you are interested in contributing to the book, please send for the 3
September 2018, a CV, a title and 500-word abstract to

This project aims at providing to English-reading audience an access to the most recent and prolific research on Belgian colonial history, including Congo Free State era, Belgian Congo and mandates on Rwanda and Burundi, between 1885-1962. It focuses on the history of colonial governance, as the history of law and justice in these regions has developed, in the footpath of an abundant literature on the history of Belgian experience of law and justice during the 19th and 20th centuries and of vanguard research on British and French imperial territories.
After a decade of collective research, the four editors would bring together contributions on Belgafrican Magistrates Social Networks, with a focus on the actors of governance, their training, their social belongings and intellectual production, their professional curricula. Favouring an approach based on prosopography, a specific application has been developed to collect in a single database all information available in printed official literature and in archives. At the same time, legal colonial periodicals have been digitized to facilitate the access and to allow data mining in thousands of pages written by magistrates and territorial administrators. Therefore, these people represent only a part of the complex Belgian colonial society, either in Central Africa or in Europe. At this stage, the aim relies in the necessity to contextualize broadly these results in the materiality of colonial experience, limited to the Belgian point of view, as the sources are mainly produced by European authorities and are exclusively written.
The opportunity to cross-examine contemporary situations, e.g. inter-wars, might help to provincialize the metropolitan droit de regard: a recurring claim made by the actors formulates the lack of resources, both human and financial, to properly conduct the tasks they were devoted to in the broader “civilizing mission” in a “model colony”. These assertions need to be challenged. On the same token, field legal practitioners proudly recollect these days as a personal adventure, in which their achievements rely on débrouillardise and bricolage. The “golden age”, either the inter-wars or the post-1945 period, nourishes nostalgia in many communities. Could it be casted, reframed in a broader perspective, especially once the colonial professional moment is closed and that professional re-insertion in metropolis proved to be more complicated, even before 19601962?
Finally, the place of violence in colonial governance represents a significant imperial set of debris. The multifaceted violence translates anxieties in a very codified and stratified colonial situation. Legal provisions are unequivocal. Visual material, oral traditions and popular art contrast and providing another understanding of imperial experience.
Posted by Frederik Dhondt at 1:38 PM