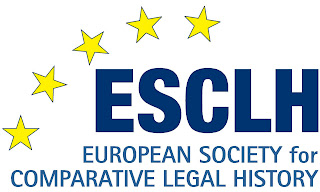 We want to thank all of those who have helped with our work and invite anyone who hasn't already become a member to do so now.
Posted by Unknown at 10:50 AM