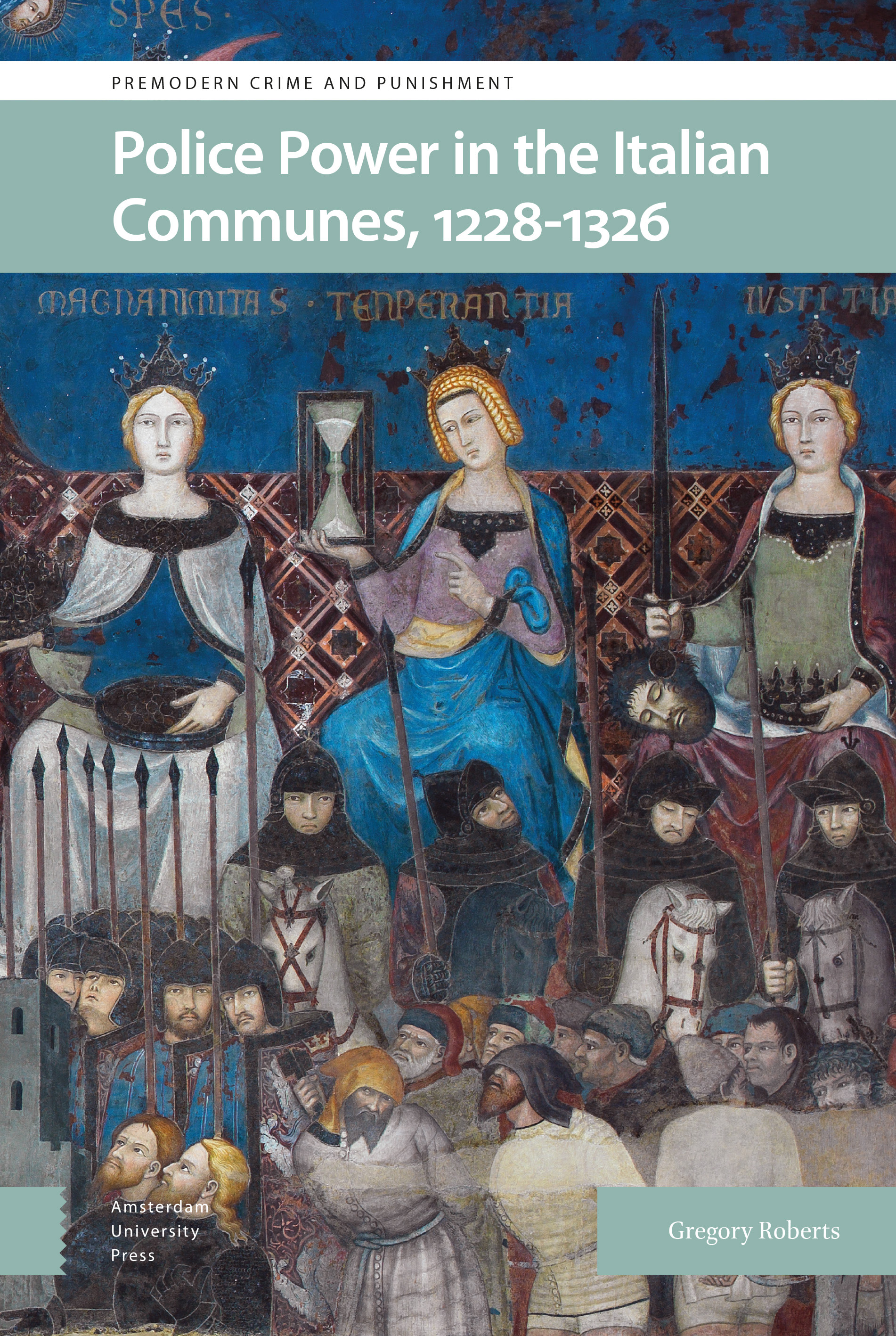 Medieval states are widely assumed to have lacked police forces. Yet in the Italian city-republics, soldiers patrolled the streets daily in search of lawbreakers. Police Power in the Italian Communes, 1228—1326 is the first book to examine the emergence of urban policing in medieval Italy and its impact on city life.

Focusing on Bologna in the thirteenth and early fourteenth centuries, Gregory Roberts shows how police forces gave teeth to the communes’ many statutes through a range of patrol activities. Whether seeking outlaws in the countryside or nighttime serenaders in the streets, urban police forces pursued lawbreakers energetically and effectively. They charged hundreds of individuals each year with arms-bearing, gambling, and curfew violations, convicting many of them in the process. Roberts draws on a trove of unpublished evidence from judicial archives, rich with witness testimony, to paint a vivid picture of policing in daily life and the capacity of urban governments to coerce.

Breaking new ground in the study of violence, justice, and state formation in the Middle Ages, Police Power in the Italian Communes sheds fresh light on the question of how ostensibly modern institutions emerge from premodern social orders.

Gregory Roberts is a foreign affairs officer at the U.S. State Department and previously served as a historian at the U.S. Army Center of Military History. He received his PhD from Yale University in 2013 and was a 2010—2011 Fulbright scholar in Italy.