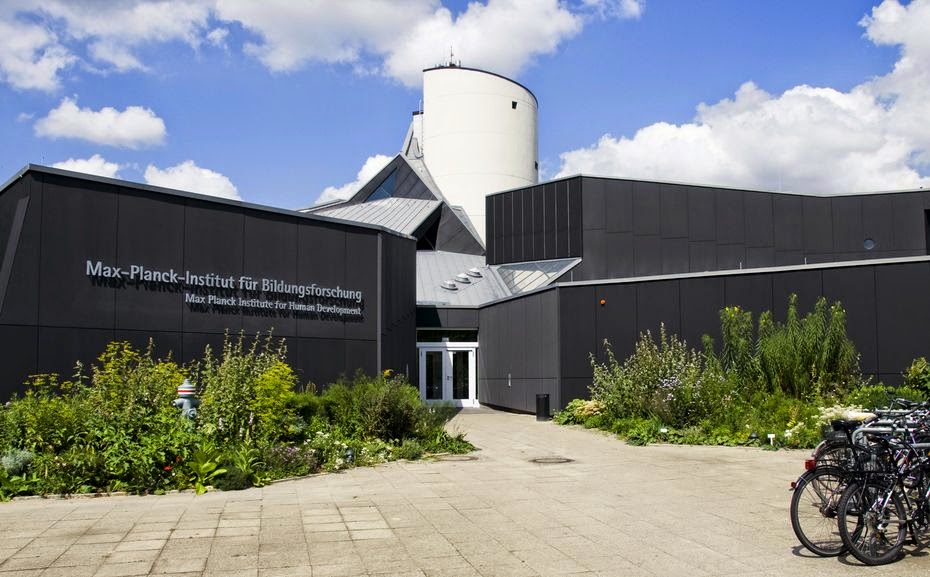 WHAT: Criminal Law and Emotions in European Legal Cultures: From 16th Century to the Present, Call for Papers

WHERE: Max Planck Institute for Human Development, Center for the History of Emotions, Berlin

Legal institutions and jurists have often perceived themselves and promoted an image of their role and activity as essentially 'rational'.
Yet, emotions have always been integral to the law, particularly in the case of criminal law. Emotions were and are taken explicitly or implicitly into consideration in legal debates, in law-making, in the codified norms and in their application, especially in relation to paramount categories such as free will, individual responsibility and culpability, or the aggravating and mitigating circumstances of a crime.


Emotions could directly or indirectly play a role in defining what conduct was legally relevant, worthy of legal protection or in need of legal proscription; in why and how it was necessary to punish, and what feelings punishment was meant to evoke.


Legal scholars in the past did not shun the complex relationship between law and emotions. Yet it is in the last two decades that specialists from different disciplines, from law theory to psychology, from philosophy to history, have shown an increasing and lively interest in unravelling the role played by passions, feelings and sentiments in criminal law. Special attention has been focused on three key areas: norms, practices and people.


This two-day conference seeks to historicize the relationship between law and emotions, focusing on the period from the sixteenth century to the present. It aims to ask how legal definitions, categorizations and judgments were influenced by, and themselves influenced, moral and social codes; religious and ideological norms; scientific and medical expertise; and perceptions of the body, gender, age, social status. By examining the period between the sixteenth century and the present day, this conference also seeks to challenge and problematize the demarcation between the early modern and the modern period, looking at patterns and continuities, as well as points of fissure and change, in the relationship between law and emotions. In particular, it seeks to question the extent to which ideas about law and emotions fundamentally shifted around the eighteenth century-the traditional marker of the 'modern' period.


This conference will explore how legal professionals, as judges, prosecutors, defense attorneys and other legal officials, handled different forms of knowledge about emotions in the practice of law, in


accordance with, or in opposition to, general social and cultural attitudes and public opinion. It will further investigate the presence and absence-and their meanings-of emotions in the courtroom, as a


fundamental aspect of criminal law practices. It will take into consideration not only the emotions which were shown, expected and provoked but also the ones which were repressed, controlled or


proscribed by different legal actors and the public.
Finally it will also include analysis of how legal understandings of emotions were portrayed in the media and in the wider society.


They invite submissions from scholars of different historical disciplines, working on early modern and modern periods and particularly encourage proposals from scholars working on Northern, Central and Eastern European countries, and the non-Western world.


The conference will be held in English.


Accommodation and travel expenses for those presenting will be covered by the Max Planck Institute for Human Development. If you are interested in participating in this conference, please send us a proposal of no more than 300 words and a short CV by 1 October 2014 to cfp-emotions@mpib-berlin.mpg.de. Papers should be no longer than 20 minutes, in order to allow time for questions and discussion.


Institute for Human Development in Berlin


Institute for Human Development in Berlin
Posted by Unknown at 7:10 PM