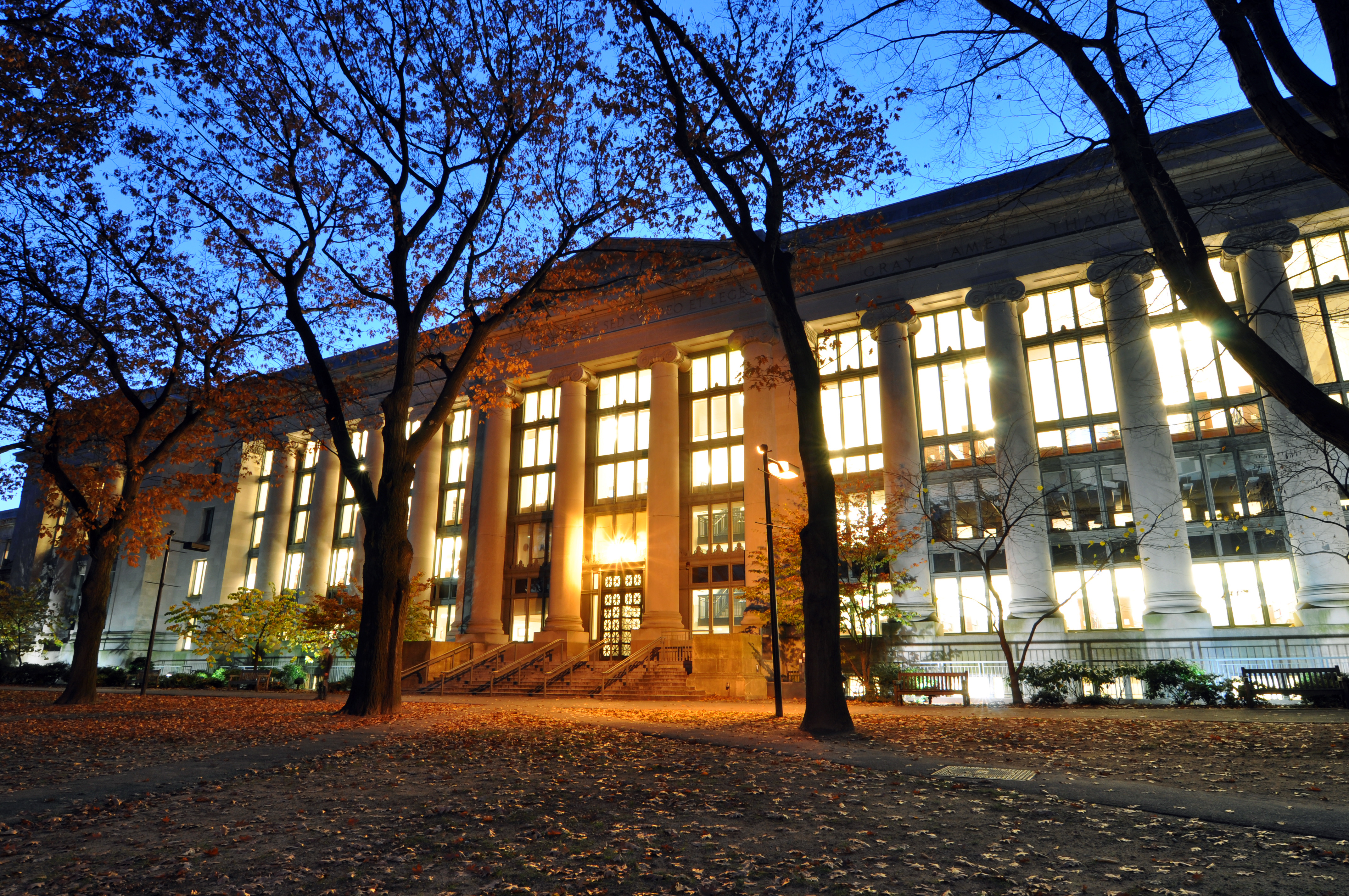 Prof. Mark Tushnet (Harvard Law School) published "Critical Legal Studies and the Rule of Law" on SSRN. The text is part of a forthcoming Cambridge Companion to the Rule of Law (eds. Martin Loughlin and Jens Meierhenrich).

Download paper here.
Posted by Frederik Dhondt at 11:00 AM