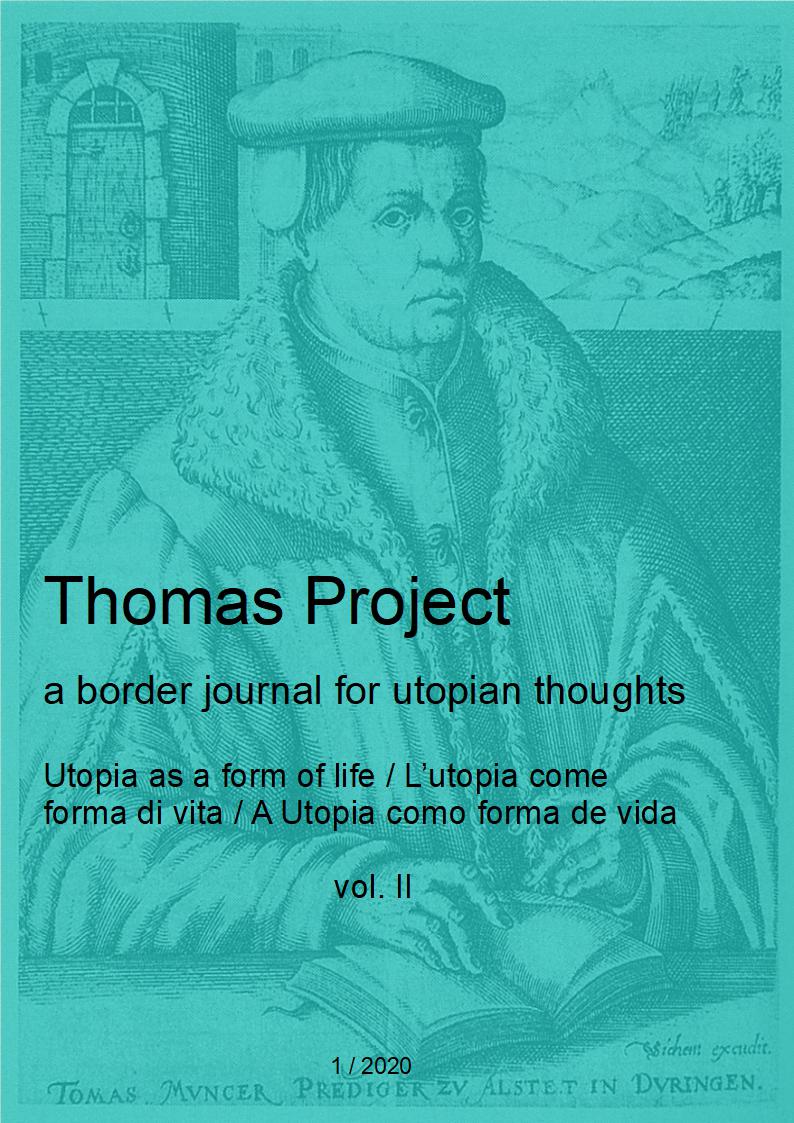 Abstract: The aim of our paper is to investigate the problem of acquisition and attribution of nationality in 19th century English-speaking utopias. In the scope of International Law, the classic doctrines related to nationality (ius sanguinis and ius soli) were consolidated during the 19th century, as a result of the formation of modern centralized states. Countless utopias will develop attacks on the doctrines of ius sanguinis and ius soli, interpreting the contemporary conception of nationality as a reflection of bourgeois legal-political thought. We will focus on three texts: Erewhon (1862), by Samuel Butler; Looking Backward: 2000 - 1887 (1888), by Edward Bellamy; and News from Nowhere (1890), by William Morris. Throughout Modernity, it became common to use utopias to criticize the Western political-legal structure. The writings of Butler, Bellamy and Morris are no exception, and in them we can find efforts to think about alternatives to the hegemonic criteria for recognizing nationality. Keywords: Utopia; nationalism; XIX century; Samuel Butler; Edward Bellamy; William Morris.

Philippe Oliveira de Almeida is professor of Philosophy of Law at the Federal University of Rio de Janeiro (UFRJ).

Posted by Arthur Barretto at 9:00 AM