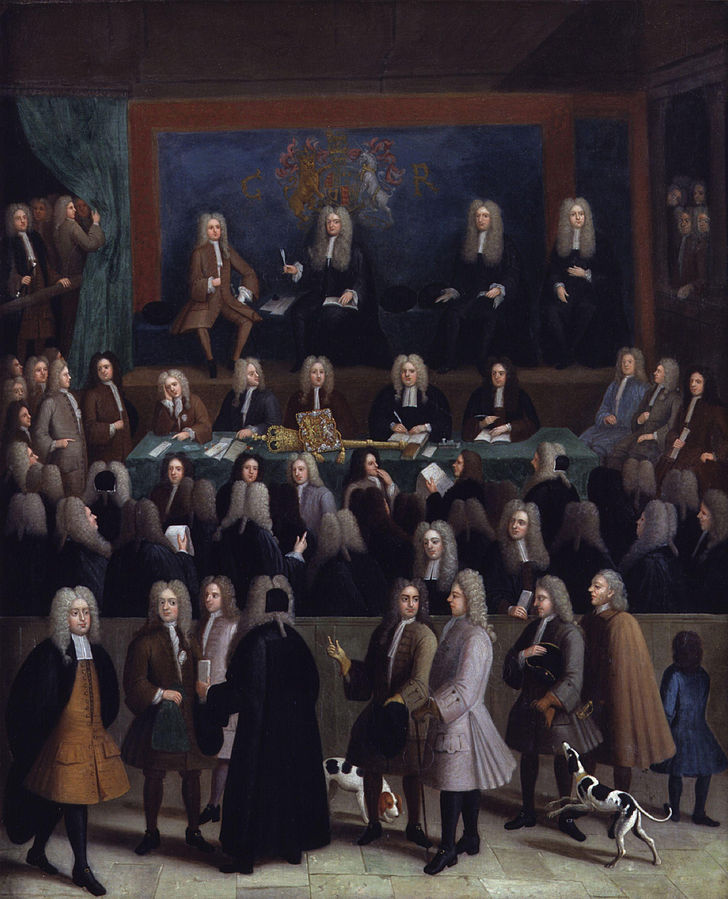 (image: the Court of Chancery under George I, source: Wikimedia Commons)


Questions over whether, and if so how, copyright law should protect works of fact and information have occupied the courts of several common law countries in recent decades. In Australia, they recently came to the fore in two Federal Court decisions relating to telephone directories. While the Court paid considerable attention to nineteenth century cases, consideration of the eighteenth century cases on which these precedents were based sheds greater light on the later development of the law. This article takes a microhistorical legal approach and examines a series of cases relating to road books from the late eighteenth century to explore some of the earliest legal approaches to works of geographical information, placing them in their social and cultural context.

The fulltext can be consulted here.


(source: Legal History Blog)
Posted by Frederik Dhondt at 10:20 AM