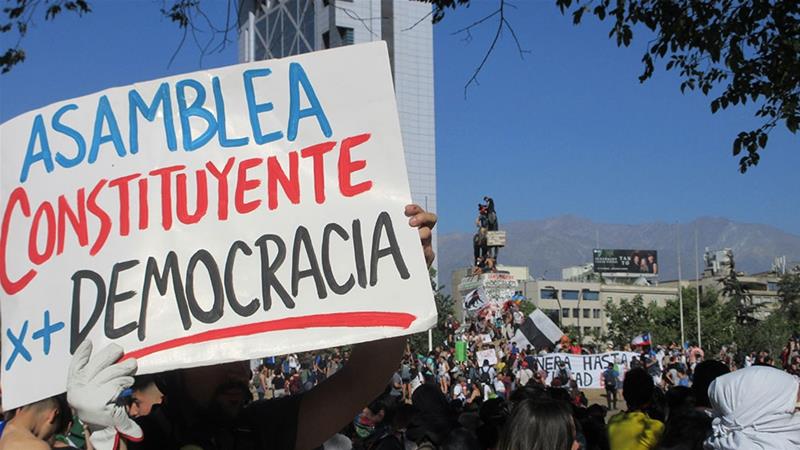 (more information with the publisher)
Posted by Frederik Dhondt at 12:15 PM