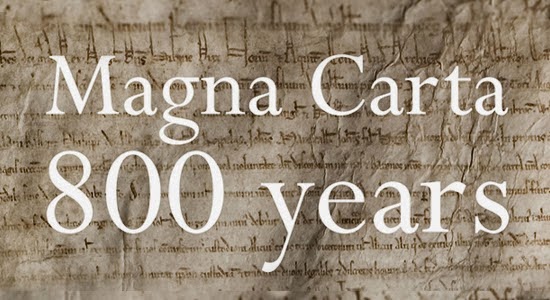 Keynote address: David Carpenter, Title to be confirmed but probably an overview by the world expert
Speakers:
Evening:

Events (TBC but will include):