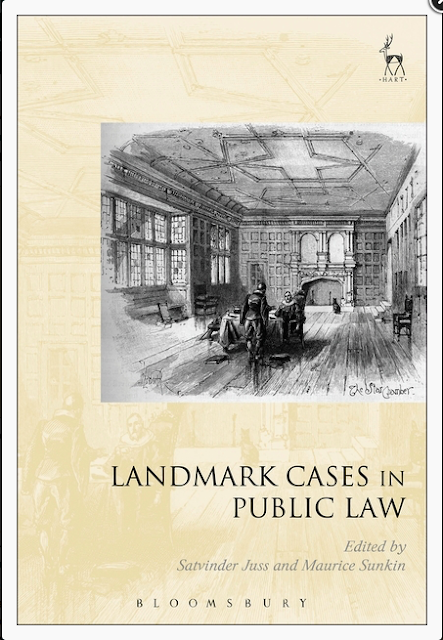 
Landmark Cases in Public Law answers the need for an historical examination of the leading cases in this field, an examination which is largely absent from the standard textbooks and journal articles of the day. Adopting a contextualised historical approach, this collection of essays by leading specialists in the field provides both an explanation of the importance and impact of the chosen decisions, as well as doctrinal analysis. This approach enables each author to throw light on the driving forces behind the judicial outcomes, and shows how the final reasoning of the court was ultimately as much dependent upon such human factors as the attitudes, conduct, and personalities of the parties, their witnesses, their counsel, and the judges, as the drive to seek legal realignment with the political developments that were widely perceived to be taking place. In this way, this form of analysis provides an exposition of the true stories behind these landmark cases in public law.