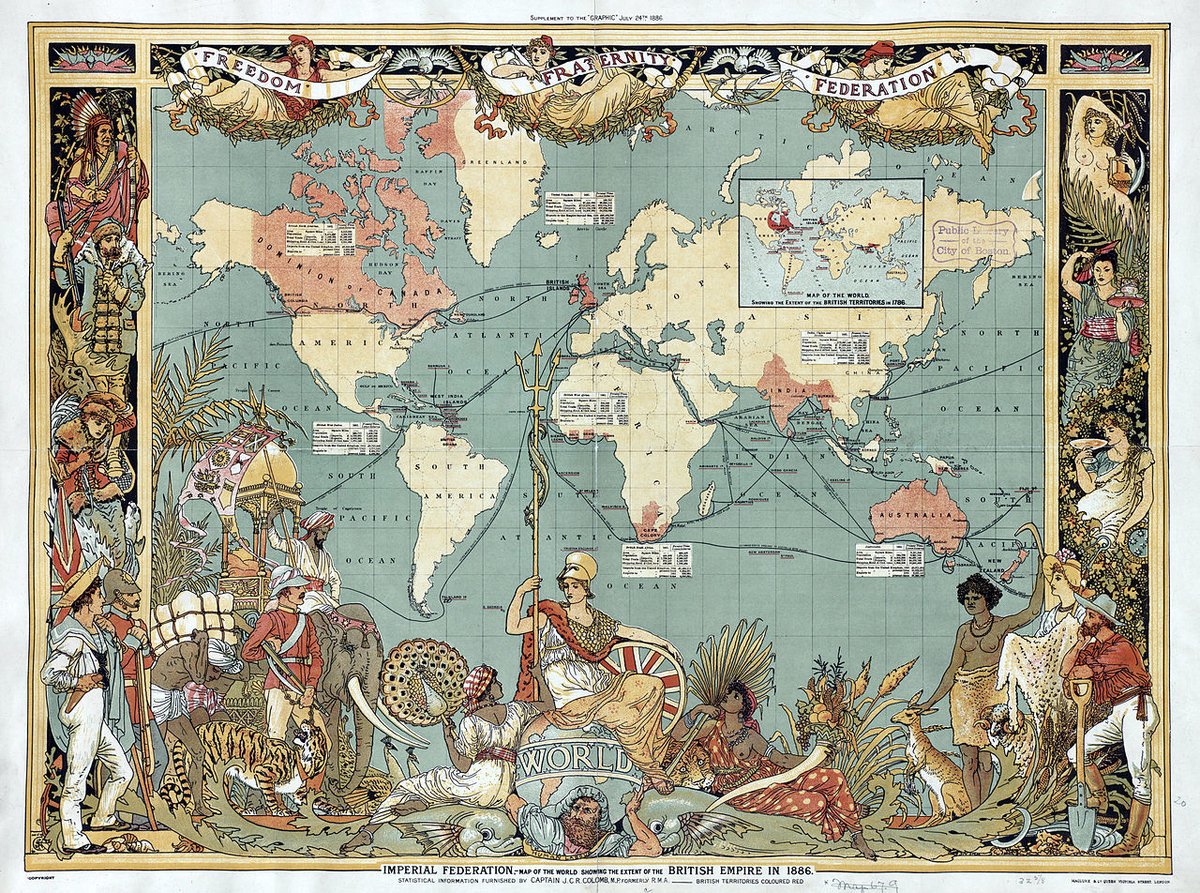 More information on SSRN.
Posted by Frederik Dhondt at 12:31 PM